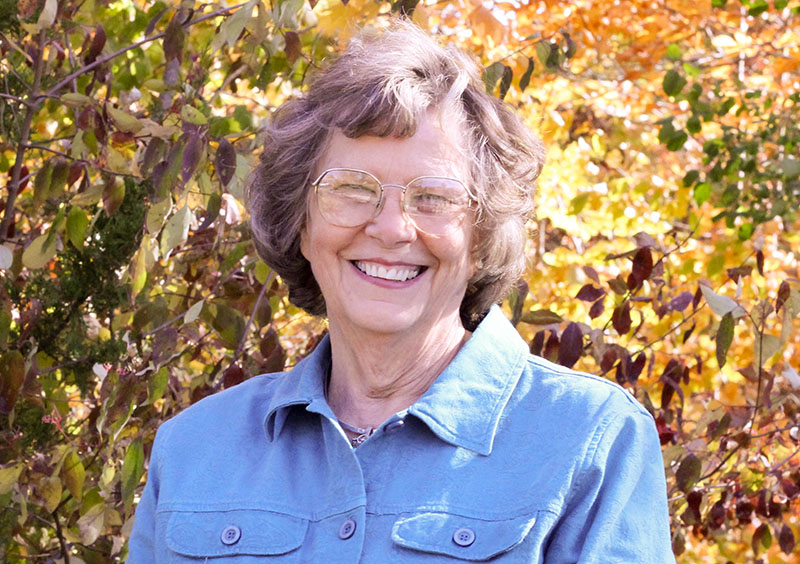 Jill is a native of Midland, Michigan, which remains the home of her 99 year old mother, and her oldest son, Eric Bendall and his family.  She comes from a large family, having five sisters and one brother (now deceased).  She moved to Huntington upon graduating from the University of Michigan in 1964.  After teaching in the Huntington County Community School system for three years, she resigned to focus on raising her two boys, Eric and Clark Bendall.  She also took the opportunity to play a more active role in the community, most notably as a longtime member of Tri Kappa sorority and as a board member of the YMCA and the Youth Services Bureau.

Jill’s career in tax preparation was motivated by a personal interest in the complex subject of income taxation and began with Ruckman, Keiffer& Co in 1989, as her youngest son headed for college.  She has been a seasonal tax preparer since that time, specializing in personal income tax, gift and fiduciary tax preparation.

She continues to live in a wooded area of rural Huntington County with George, her architect husband of 32 years.  She and George enjoy their numerous pets, all of which have been adopted from various shelters and rescues.  An avid gardener, Jill spends many hours tending her plants and flowers, and delights in the ever changing natural kaleidoscope they provide.  In recent years, the Emmert’s lives have been enriched by hosting a niece and nephew from Italy, and six foreign exchange students, two of whom are now married and pursuing careers here in the U.S.  They also look forward to spending as much time as possible with their two grandsons in Michigan and two granddaughters in Syracuse, NY.